Due to SQL’s continued importance in database design and management, which is frequently pronounced “sequel,” SQL developers are in high demand. With the advancement of digitization and the increasingly data-driven nature of business plans, companies generate a significant amount more data, which SQL helps manage and analyse.

SQL developers are in charge of all aspects of creating, constructing, and managing databases, including. Other SQL developer roles and responsibilities include:

This position has always called for these skills, as well as others that are similar. SQL developers are under more pressure than ever to make their code more efficient and to document it. This is due to the fact that organisations now depend more than ever on databases as a result of the increased connections to databases brought about by the increasing adoption of remote work.

Here is a list of the knowledge and expertise needed to perform the duties of a SQL database developer.

If you’ve never used SQL before, you’ll see that it’s a rather straightforward declarative language that’s used to write queries that either get records from databases or update them.

It is desirable for professional SQL developers to have prior experience in Oracle SQL Developer. Other programming requirements keep on changing as per the company, but in general, you should be familiar with the relatable application languages. These include  C#, Java, Python or possibly something more specialised. Working with MySQL almost certainly calls for prior experience with PHP. The Transact-SQL extension is frequently required in Microsoft SQL Server configurations.

Communication is one of the most crucial soft skills that employers look for in IT team members. Working with other IT department employees, including network engineers and application developers, as well as outside suppliers like cloud service providers, is a requirement of this position.

SQL developers occasionally need to work with professionals from other business units due to digital transformation and the development of data analytics. It’s normal for teams like marketing, operations, and others to approach you with queries or worries about their data requirements, such as data collection and running reports for business intelligence.

To land a top SQL database developer position, specialisation is frequently essential. Because it supports larger data structures, Oracle is still the most widely used database environment on the planet.

While many organisations choose to use Microsoft SQL Server, open-source MySQL is frequently used in web development. Instead of experimenting with several database settings, try to become an expert in one by taking Front End Developer courses online. But rest assured that fundamental SQL abilities are portable. An awareness of data warehousing principles and practical database development experience are prerequisites for the position of SQL developer. In addition to having a background, you should have the ability to perform your notable duties on the following list. 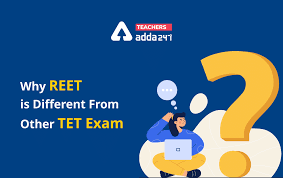 Which exam is easier: CTET, UPTET, or REET? 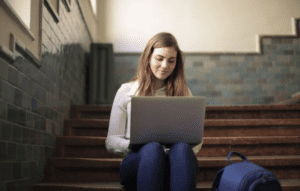 The ZLibrary Site: A Comprehensive Guide To Online Library Use

Top 3 spelling games for adults to increase vocabulary of Adults 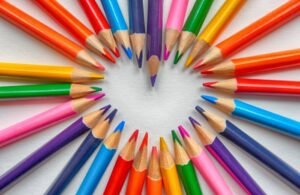 7 Things Artists Can Do When They’re Not Feeling Inspired 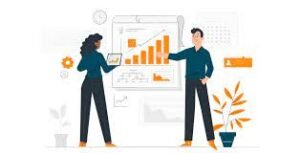