For successful pike fishing with various artificial lures, the angler will need a spinning rod, the correct choice of which for specific fishing conditions will determine the comfort and effectiveness of future fishing. Consider the main parameters that a good “pike” sounding rod must meet.

First of all, you should decide on the choice of the place and method of fishing, as well as baits. Based on the data known by the parameters, the selection of the most suitable rod in terms of length, test and action is carried out. You should also consider the estimated size and weight of the future trophy. No matter how good a spinning rod is for fishing, it will be of little use if the rod cannot cope with the load when playing a large pike.

The build of the rod is a very important indicator. The casting of the bait and the further process of playing the fish strongly depend on it. The action is the parabolic shape of the blank that the rod takes under load.

A rod with a parabolic action gives the farthest cast, since the whole whip works here, its entire length. In addition, this type of rod significantly softens the dynamic jerks of the fish, and consequently, the load on the reel gear and line. Type A rods have a huge margin of safety (lower 3/4 of the whip), but they cast this rod much closer. Dynamic impacts are softened worse and, accordingly, the load on the fishing line, reel and lips of the fish is greater. In practice, many anglers often use types B and C.

The method of connecting the knees also depends on the action of the rod. With a parabolic action, the upper knee sits on the lower one, which allows you to maintain a uniform bend. Unfortunately, telescopic rods, due to their design, do not allow for uniform bending. Read more about rod action.

For catching pike, many rods are suitable, the main thing is that there is a good restraining resource – the spinning rod must work out all the jerks of the fish. It is unpleasant if the potential catch comes off at the beginning of the fight or is already right at your feet, if the spinning rod cannot handle the jerk of a trophy predator or breaks.

Another very important indicator of rods is test (power). Rods of the same action can have different power.

According to the test rods can be classified as follows:

The optimal weight range of the cast baits is the most important characteristic and must be marked on the rod. The weight of a possible trophy pike, which the rod can withstand, is not put on the marking. It is believed that with the right playing it is impossible to break the rod. And this is true, you should not just start it “for yourself” and pull it sharply, but it is best to hold the rod in such a way that the handle and the fishing line going into the water make an angle of 90 degrees. In this position, its properties are fully manifested). Recently, some firms instead of the weight of the bait being cast put the breaking force of the fishing line, for which the spinning is designed, expressed in pounds. For example, it is marked Line 6-15 Ib. 1 pound (1b), as you know, is equal to 0.45 kg, that is, 2.7-6.75 kilograms. 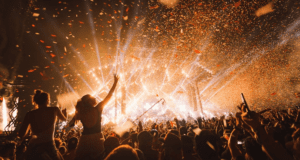 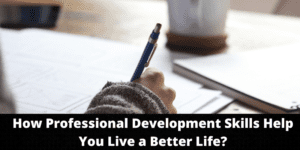 How Professional Development Skills Help You Live a Better Life? 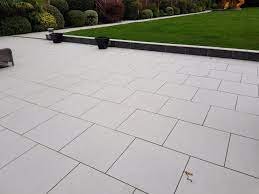 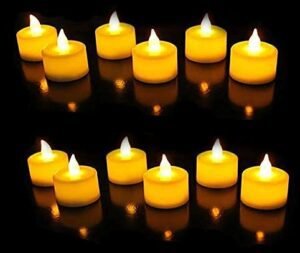 Decorative candles & night lamps – Everything you need to know 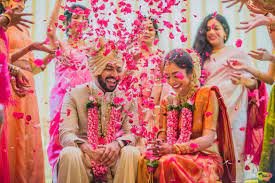 How To Plan Your Wedding Post-Covid