Animated feature films have seen huge success and craze in the past decade. With the advancement of technology and the animation studios with huge budgets given by the production houses, has totally changed the scope and market for these feature films. In addition to the rich animated CGI, a strong storyline and main characters progression in the story, is also hugely appreciated in the film industry. One such hugely popular character and the main pillar of the feature animated film of ‘Soul’, is of Moon Wind and now let us know about him in more details.

MoonWind is the second main character of the animated film Soul, along with Joe as he helps Joe on a pirate ship in the Astral plane. Moon wind is a sign spinner and mystic person who completes the task of being the guide to the lost souls who are always cling to their obsessions. Moon wind is usually seen in the film as motivated sign twirler as he loves his job of helping the lost souls to get over with their obsessions. Even though in the animated film, his whereabouts are not so openly disclosed but in the Target Exclusive galler book revealed his full name on the cover which happens to be, Engelbert Humphery Ruffelshire.

MoonWind is a fictional character who is the result of midlife awakening as he lives two  different lives, one in the real physical world and another in the astral world. In the physical world he is seen on the streets with the placards of ‘ Hot deals’, ‘50% 0ff’ which he loves wholeheartedly, hence he gets into the zone of mystical form in the Astral Plane. He likes to have peaceful coordination and helping the lost souls but in the meantime, he is usually seen meditating and loves sign twirling. The character of Moon wind is voiced by Graham Norton and thr film also saw huge success with good recognition to Moon wind.

MoonWind is a fictional character in the animated feature film Soul. He is seen in two forms, in the physical world, he is seen wearing  shades of blue jeans with light blue t-shirts and darker blue shirts on the top. He is seen with a lion mane type of golden blonde hair style around his face with addition to the same coloured beard which covers his entire face. Even in his astral form, his soul has long side wise hairs with moustaches which Joe doesn’t have in his soul form.

Moon wind is a very sarcastic, funny and jovial person in the film. He is always seen as the good helping person for the lost souls and assists them to get past their obsessions in the Astral Plane. MoonWind is seen to be cracking many jokes, even lame jokes and he giggles on his own jokes. He is a very jovial person with a very funky attitude but is very dedicated to help the lost souls in the Astral Plane. Moon Wind along with his other buddies have a very good time without any particular stress and sadness lurking behind them. He is always happy and energetic with a big, wide soul on his face.

MoonWind is the second important character from this film, yet he has a good following for him. Due to his energetic, loving and jovial personality, he has immense popularity for himself. He was also one of the prime reasons for good success of the film Soul. The animated film had great success with a great 8/10 rating by IMDb and 95% score by the Rotten tomatoes. Audience also rated it 4.6 out of 5 for the great storyline and underlying character progression in the story. 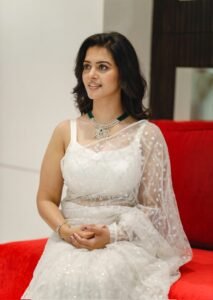 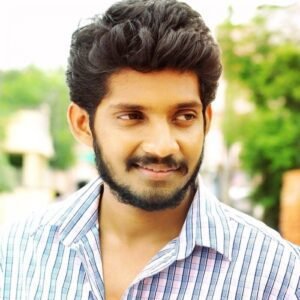 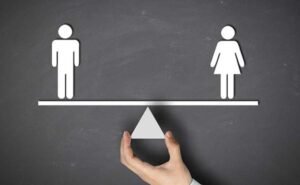