In recent years, apps like Robinhood, Freetrade, and Trading212 have all helped to make investing more accessible to the general public. They’ve done this by simplifying the process of buying and selling company shares and abolishing most fees to make it worthwhile on smaller volumes.

For example, a $10 fee on $100’s worth of shares would mean a company’s stock price would have to increase by 11.11% just for you to break even, whereas it would only need to rise by 1% on a $1,000 purchase. However, if you paid no fees, any rise would create a paper profit.

The rise of social media has also helped to get more people interested in the stock market, especially as self-styled “investing gurus” have offered tip after tip in their TikTok videos.

This has led to the creation of an entirely new class of asset – meme stocks. These are standard publicly-traded company equities but, rather than being traded based on fundamentals, they’ve been purchased by people because they saw memes about them.

Naturally, Warren Buffett, one of the world’s most successful investors, has become a source of inspiration for many of these fresh-faced stock market traders, even if he doesn’t approve of meme stocks.

If the Oracle of Omaha has inspired you, then you may want to check out some of his biggest tips for investors.

Doubling down is a term that comes from blackjack. It is one of the five standard actions a player can take after being dealt a hand, and involves placing a second bet of equal size so that they are “doubling down” on the original stake.  Blackjack strategy dictates that they are certain scenarios when you should do this, such as when you have a hand value of 11, as it is the statistically most optimal thing to do.

The same is true for investing. If you buy a company while it’s share price is valued at $10 and it drops to $5, you might be tempted to double down and buy more.

In some cases, this is a sensible decision. After all, if you were willing to buy a company at $10 a share, $5 is a bargain. Provided, that is, the facts remain the same, the company’s prospects are still strong, and it remains profitable.

However, blindly “buying the dip” without knowing this will also see your bankroll disappear very quickly.

Most people underperform while investing because they buy in late, missing most of the gains, and then sell when prices decline out of fear of losing all their capital.

This is caused by the fact that most people make decisions based on their emotions. Buffett advises all investors to try to keep their emotions in check, arguing that “temperament, not intellect” is the “most important quality for an investor”.

It can, of course, be hard to do this, so for the vast majority of people, passive investing is likely to be a better option.

This is where you automatically purchase a set amount of stocks, usually in an index-tracking fund, every month. This takes out all of the emotion and provides the benefit of dollar-cost averaging.

To Buffett, a dollar lost is a dollar that can’t be put to work. That’s why he says investors need to focus a lot of energy on not losing money.

Of course, investing defensively like this can mean you miss out on big wins but, as we’ve seen recently, you need impeccable timing and luck to make eye-watering returns in the stock market time and time again.

As a general rule, if you feel like a stock is a punt, you’re probably not buying it for the right reasons and you should re-evaluate your choice.

Buffett, instead, suggests that investors should first look for assets that are the least likely to return a loss and then begin examining potential upsides. 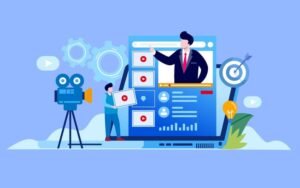 Can Youtube Help You To Build A Career And Global Fan Base? 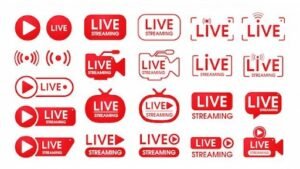 3 Methods To Legally Utilize Copyrighted Music In Your YouTube Videos 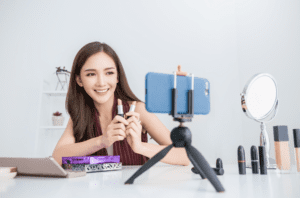 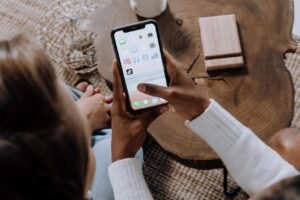 Pros and Cons of TikTok in 2022: Why Should and Shouldn’t You Join 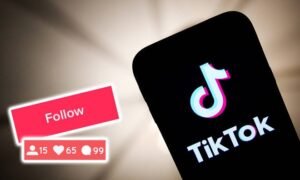 How to Get More Views on TikTok