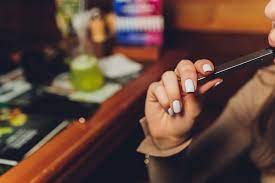 With the progress of time, vape enthusiasts are inclining toward disposable pens to consume their daily requirement of enjoyable flavours in a handy and user-friendly way.

Disposable vape kits are appeal powerhouses, as they serve as all-in-one devices that eliminate the need for assembly, charging or filling. As a result, you can use disposable vape immediately after unboxing them. To elevate your vaping experience, they’re available in several strain options and are transportable enough to sit in your pocket conveniently.

Although disposable, these vape pens last for a substantial time and have a particular product life. Suppose you’re in the mood of enjoying a sweet afternoon vape, reach out to your newly-bought disposable pen, and find out it isn’t hitting. There’s probably an issue with your pen that you should address.

Before getting down to the various ways to fix a non-hitting disposable pen for vaping, you must develop an understanding of its components.

Components of a Disposable Kit for Vaping

Disposable kits for vaping are significantly technically revolutionised nowadays. However, this development doesn’t ensure error-proof kits. You may sometimes come across a disposable kit that might not hit for any understandable reason.

Consequently, it’s essential to go through its components to determine where the issue might lie. Here’s an overview:

Although not apparent, disposables possess a cartridge that can’t be detached from the chassis and hidden under it. The cartridge contains the flavour liquid or oil and an on-the-top mouthpiece that enables airflow. This design allows users to pull the vape smoke into their mouths without the demand to operate any buttons.

The cartridge also houses the coil. It’s a metallic element that contributes positively to the heating process. Additionally, it has a wick attached to it to soak the e-juice.

The coil acts as the transporter of power from the battery to heat the e-juice absorbed by the wick, generating vapour from vape oil.

Apart from being the final component of the disposable kits, the battery displays a variation in capacity based on e-juice capacity and size of the device. It typically lies anywhere between 280 mAh to 1000 mAh.

Interestingly enough, the battery isn’t rechargeable and is engineered to last as long as the cartridge juice.

Ways to Fix a Non-Hitting Disposable Kit for Vaping

If your disposable vaping kit doesn’t function properly, you can try the below-mentioned fixes:

Usually, a disposable becomes non-hitting when an air bubble gets stuck in its cartridge and stops airflow. In such cases, you attempt to tap or flick the side surface of the vape pen to let the air flow properly.

Sometimes the mouthpiece gets clogged. This issue results from storing the disposable vape kits in lint-prone areas such as pockets, drawers, clutters, etc.

To fix it, start by looking into the mouthpiece and confirming if it’s clogged. Then, pick a sharp and tiny object, such as a small needle or a safety pin, and slowly work on the insides of the mouthpiece.

Unfortunately, it’s an unfixable manufacturing defect. Nonetheless, you can confirm it by testing the battery with a low power tester.

The steps mentioned above will successfully fix your disposable vape kit in most situations. However, quite a few times, you’ll have to accept that the manufacturer made a mistake and that your device is non-functional.

Consequently, the most appropriate way to avoid such anomalies is to purchase your kit from a trusted company. 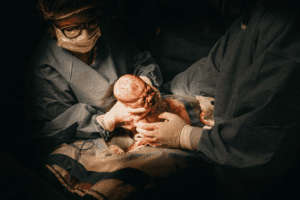 14 Things To Do Before Going Into Labor 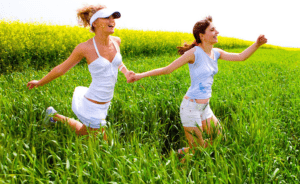 What Makes Gritzo SuperMilk A Great Immunity Booster For Child 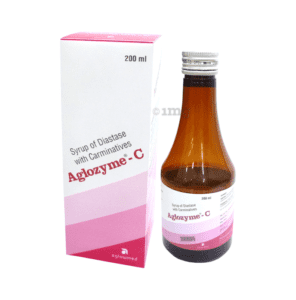 Digestion Syrup: Do They Work In Best manner? Things to Consider When Purchasing a Face Mask 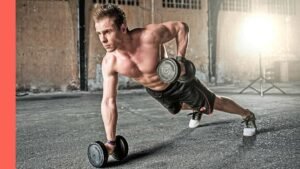