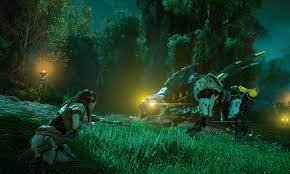 When many of us are free, we tend to lay back and indulge ourselves in video games that could help us blow off some steam. Most of us have a tendency of purchasing a PlayStation since it has a huge variety of games that are well story-driven and give an amazing gaming experience. Just like music, there are different genres when it comes to video games there is also a plethora of genres to choose from. These games can be adventurous, strategy-based, or even Japanese Role Playing Games that are commonly called JRPGs. However, when you intend on buying these games, not only are you bound to buy physical copies but you can also purchase them digitally from the PlayStation Store as well. To purchase these digital titles, you need to have a fast internet connection such as Xfinity to make sure your games are downloaded as soon as possible. You can then install these games and play them whenever you get the time. Here are some games you should definitely consider buying for yourself.

The game that was so good it was adapted into a movie in 2022, Uncharted is about a man named Nathan Drake (Nate for short) who is supposedly the descendent of the famous treasure hunter and explorer, Sir Francis Drake. Nate has a very keen interest in history and he is also a modern-age treasure hunter. In all 4 parts of Uncharted, Nate is seeking treasure and goes on amazing adventures alongside his mentor Victor Sullivan and a journalist, Elena Fisher, who Nate later marries in the series. Uncharted has an amazing storyline combined with brilliant combat and even better gunplay. If you are someone who is into story-driven games and you like games based on history and strategy, then this game is definitely for you. In 2022, Uncharted was adapted into a live-action movie with Tom Holland who plays a younger version of Nate, and Mark Wahlberg who plays Victor Sullivan. Uncharted has some of the most iconic cutscenes and sequences that make the game a very exhilarating experience. Traversing countries as Nate and looking for treasure is an experience in itself.

Just like how they say “never judge a book by its cover”, the same could be said for Kingdom Hearts. Seeing Donald Duck and Goofy on the cover would make you feel like it’s a children’s game but it is actually much more complex than that. Kingdom Hearts has one of the most captivating storylines ever. The game revolves around the complex story of our protagonist, Sora who lives on an island with his best friends Kairi and Riku. However, their island gets engulfed in darkness and the three are split. Thus begins Sora’s story of searching for his friends. The game emphasizes the importance and the power of friendship and the game really has you hooked as you play through each part. You can purchase the Kingdom Hearts All-in-One collection, which features all the titles in one disc. Since the game is of Japanese origins just like Final Fantasy and Persona, this game is considered a Japanese Role-Playing Game, or JRPG.

If you are someone who is an avid car lover, you should definitely consider buying Need for Speed. Need for Speed competes with the Horizon series on Microsoft and still, it remains to be one of the best game series of all time. Need for Speed has always put a lot of effort into their games and they have amazing car physics and mechanics which makes all the games a pleasure to play. All of the installments in the series have a story, which makes the game even better to play. Currently, Need for Speed Heat is the latest which features a Miami-like vibe, and the car choices in the game are absolutely brilliant. However, if you are someone who loves the Toyota Supra, you should consider buying 2015’s Need for Speed which was the last game to feature the Toyota Supra after which Toyota had their cars removed from car games. Need for Speed (2015) also has amazing graphics and it was a breakthrough for car games as a whole.

The Last of Us

Definitely one of the best games of all time. The game shows a world that is post-apocalyptic and the United States is plagued by the Cordyceps fungus, which causes people to lose their minds and resort to cannibalism. In the game, we play as Joel Miller who works as a smuggler and has to smuggle a girl named Ellie across country because she is somehow immune to the disease and they need to use her to devise a cure for the disease. However, Joel begins feeling very fatherly towards Ellie and they develop a bond like no other. The game has a very emotional ending that definitely leaves a mark on the player and it can easily be said that The Last of Us is definitely Naughty Dog’s masterpiece. To download the game as soon as possible, you need an internet connection from Xfinity. To find out more about the internet services, you can dial the Xfinity phone number with all your queries.

No matter what age you are, playing video games will always be a constant. If you do plan on playing games, you need to make sure you play the best ones. There are some games that you never forget but that depends entirely on your taste in video games. 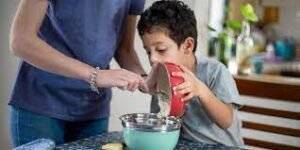 3 Hobbies You Need to Try this Year 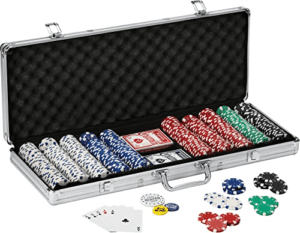 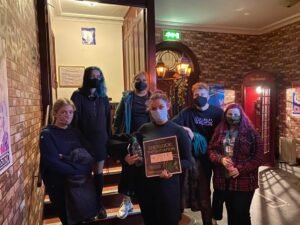 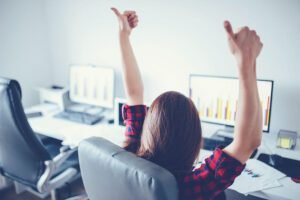 Learn how to play Saturday Lotto from start to finish